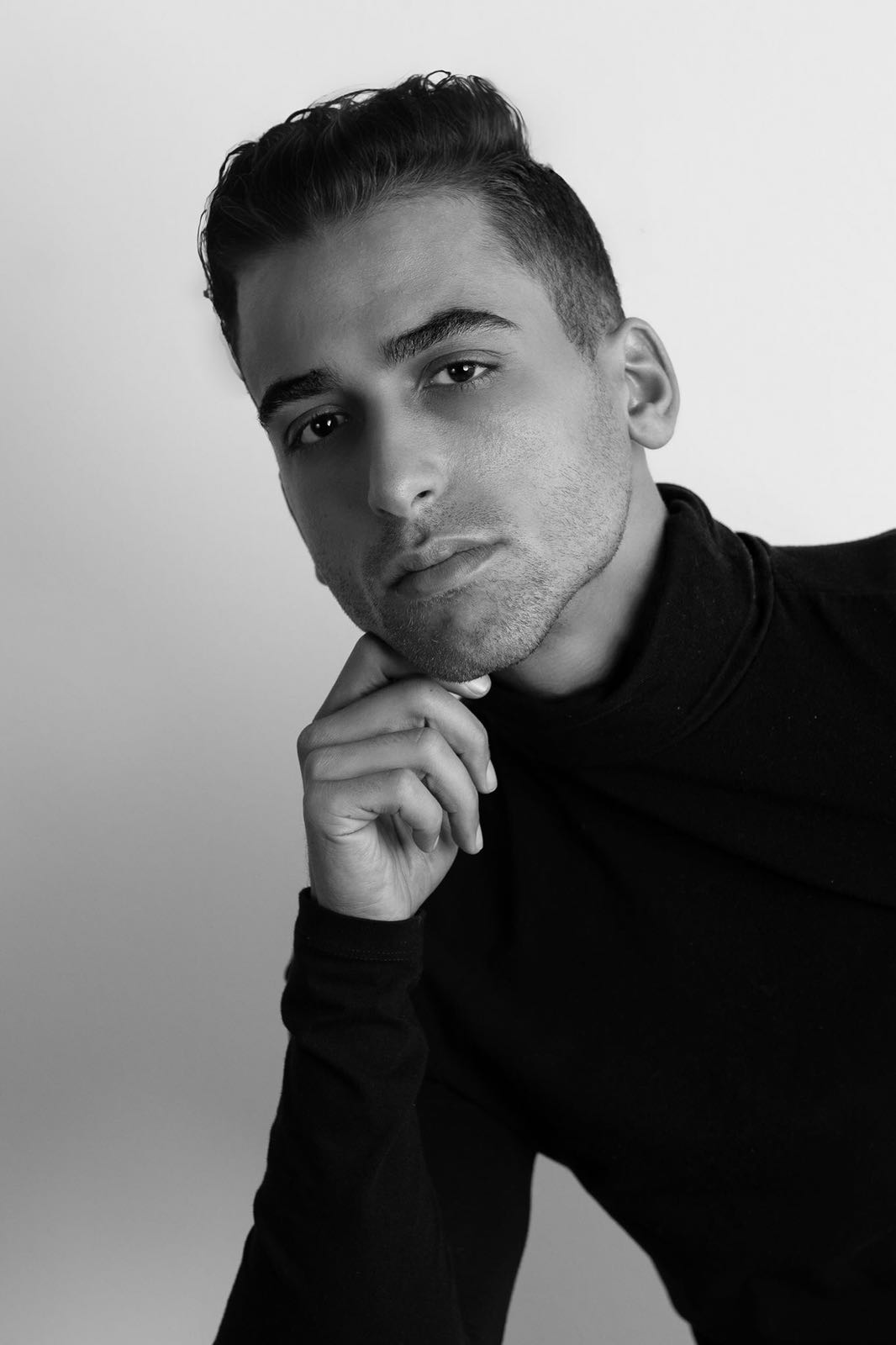 Mohammed Aqra is an American entrepreneur of Jordanian origins, born and raised in New York, the American capital of Fashion. He graduated from Wright State University with double degrees in International Business and International Business Law. His connection to his Arabic roots and the Middle East is what made him move to Dubai to fulfil his dream help shaping the fashion scene in the Arab region by developing the creative economy sector in the 22 Arabic countries. He sits on the board of various companies, specialized in investment, fintech and business consultancy. In 2018 he joined the Arab Fashion Council as Head of Strategic Partnerships where he demonstrated great skills to later be appointed the Chief Strategy Officer in 2019 at age of 25 making him one of the youngest to occupy such an important role for an international authority. His Role at the Arab Fashion Council includes drawing with the board the short term and long-term strategies to meet the execution of the Council’s mission. His department also support fostering the growth of the regional designers by setting up international collaborations with global companies such as DHL, Microsoft, BIC… etc. In addition, Aqra also oversees all the partnerships of the Arab Fashion Week which has become one of the five most important fashion weeks in the world.

In January 2021, Aqra has become one of the founding members of the first Men’s Arab Fashion Week that made a major hit globally as soon as it was launched for the first time in the history of the Arab World.